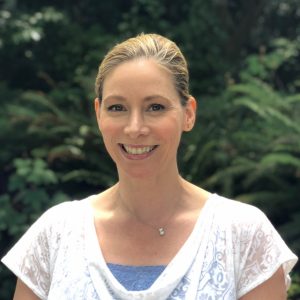 Cheryl grew up with her parents and three brothers in Detroit and Traverse City, Michigan.  On her way home from kindergarten she found a kitten, convinced her family to adopt it, then decided quite at once she was going to be a veterinarian.  Her goals, dedication and love for animals never wavered. Twenty-one years later she graduated from Michigan State University, College of Veterinary Medicine, considering it a privilege and a dream come true.

Cheryl has practiced veterinary medicine in Michigan, Alaska, and Seattle for over twenty years.  She has filled in at many clinics around the Seattle area as a relief veterinarian, which is how she met her business partner Annie.  Her main priority is forming trusting relationships with owners and patients, so that they love coming to the vet. Cheryl lives with her husband Carl and two spoiled cats Nugget and Baby Kitty.  In her spare time she enjoys all things outdoors including running, biking, hiking and snowboarding. She has neutered a porcupine, climbed Mt. Kilimanjaro, and made freezer jam, but not all at the same time.

Growing up in Anchorage, Alaska, Annie was fascinated with all creatures from an early age, whether it was the bull moose or black bear who wandered into her yard, or the three dogs she grew up chasing around.   It’s no wonder she ended up becoming a veterinarian. After experimenting with art and literature in college, Annie returned to her calling and attended Washington State University for veterinary school where she met her husband, Conrad.  They moved to Seattle and are raising two human children, a dog named Earl and a cat named Ron.

Annie has been practicing veterinary medicine in Seattle for the past fifteen years.  Her most rewarding work comes from her client-patient-doctor relationships and the unique opportunity to be her patients’ doctor for their entire lives.   Outside the office, Annie likes to be outdoors and explore new places- backpacking in the Cascades, camping on a sheep farm in Patagonia, and traversing across Italy;  she is game to go anywhere. Her bucket list includes visiting Ecuador, Iceland, Japan, and more of British Columbia. 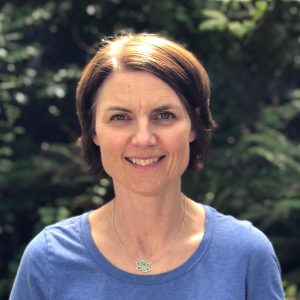 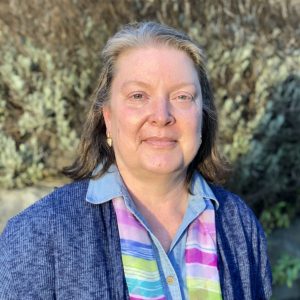 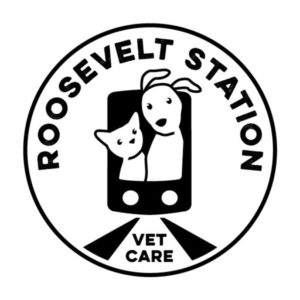 Catrina comes to us from San Diego, CA, where she was born and raised.  After attending college in Abilene, TX, Catrina moved to Seattle in 2013 and loves it!  Catrina is currently in school to be an LVT (Licensed Veterinary Technician). Catrina is an original team member at Roosevelt Station Vet Care, starting before the doors opened for business in 2018, and is excited to be working here!

Catrina has a 4 year old dapper kitty who wears a bowtie named Calvin.  When Catrina is not in school, studying or working, she likes to garden and crochet. 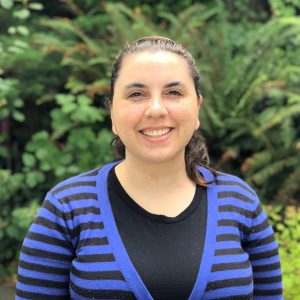 Meghanne has 20 years of experience in the veterinary field, including familiarity with both small animal and exotic practices. Her favorite part about working in the field is educating clients in animal health.

Outside of work, Meghanne can be found cooking, baking, or tending to her vegetable garden in warmer months.

She has three children: Mariah, Sarah, and Caleb, and a boyfriend, Eric. Her four-legged family includes two sweet pups, Piper the Labrador, and Henry, (aka Henry No) the Golden.

Missy was born and raised in Houston, Texas and moved to Seattle in 2001 for a change of scenery.  Missy has over 18 years of experience working in the veterinary field, beginning a few years out of high school.  She has a life-long passion for animals. She currently has two adorable cats, Caleb and Willow, both of whom are polydactyl on all four paws!  Needless to say, she has become an expert at trimming cat nails.

Missy is an original team member at Roosevelt Station Vet Care, starting before the doors opened for business in 2018.  Outside of work, she keeps busy camping, tennis, golf, cooking, archery, traveling, gardening, snowboarding and snowmobiling. 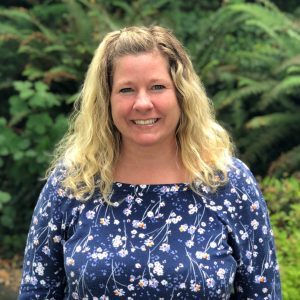 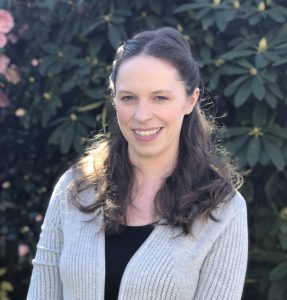 Katie is a lifelong animal and music lover. She’s a classically trained musician, freelancing wherever life takes her, as well as a student in Purdue University’s Veterinary Nursing Distance Learning program. Her French horn has been her passport to living in and traveling to many reaches of the United States.

As an east coast native, Katie was born and raised in Pennsylvania. Her latest move to Seattle was for her husband’s PhD program and had the two taking turns at the wheel driving all the way from South Bend, IN with their two cats, Michi and Helo, and their dog, Ravi. Her special veterinary interests include animal behavior and cognition, and she is fluent in the Treats language.

Katie’s activities – that aren’t related to animals or music – include yoga, reading, candle making, listening to NPR, eating/cooking yummy foods, and traveling to her hometown of Pittsburgh at least once a year for family/friend time. Much of her current focus outside of work is on the recent family addition of their baby girl! Katie joined the Roosevelt Station Vet Care in November 2019.

Emily has been a veterinary assistant at RSVC since 2020. Growing up, she has always had a passion for animals. She knew human medicine was not the right fit for her and quickly fell in love with vet medicine once entering the field in 2018.

Outside of work, Emily enjoys cooking, painting, and finding stray cats to pet (other than her own three cats: Fat Fat Finny, Monster, and Katulu). She is looking forward to one day having a leadership role in a veterinary clinic where she can positively influence others around her. 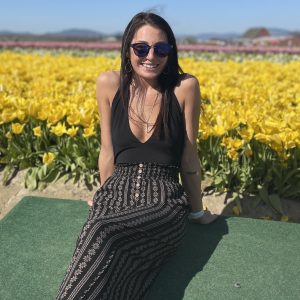 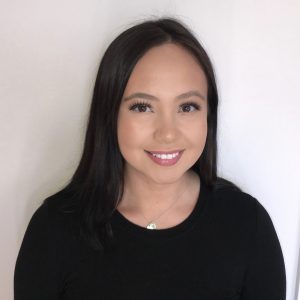 Nia is a West Seattle native and graduate of Washington State University. Before she was a veterinary assistant at RSVC, Nia graduated with a degree in advertising and communication and worked for various publications. Currently, she is a student in the Penn Foster veterinary technician program.

Outside of work, she loves spoiling Juneau, aka Boobie, her chihuahua/dachsund mix who loves to sleep like a human.

She credits her love of animals to her childhood pets, a maine coon, Bailey, and great dane, BJ, both of whom opened her eyes to how meaningful the relationships with animals can be.

Born and raised in Taiwan, Amanda moved to the Pacific Northwest to study biology at the University of Washington. She works as a veterinary assistant at RSVC and has been with us since 2021.

She enjoys outdoor activities such as hiking, skiing, and camping. You can also find her spending time playing the piano and cooking.

“Working with doctors and techs who share the same passion as I do, as well as creating relationships with staff and clients, has been encouraging for me to continue my journey in this field.”

Back home in Taiwan, Amanda has a dachshund named Juboo. 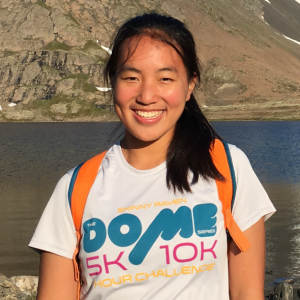 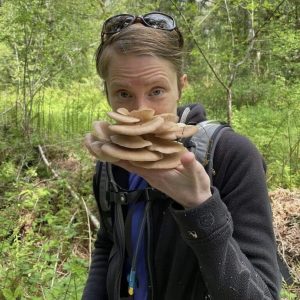 Jen is originally from Trenton, NJ. As soon as she received her BS in Zoology from the University of MD she fled the east coast, and has called Seattle her home since 1997. After working as a wildlife rehabilitator, oil spill response team member, and veterinary technician at an exotics practice, she took a brief break in 2005 to go to (mostly) vegan chef school. She quickly decided it was better to cook for herself than other people, and returned to being a veterinary technician.

Jen’s favorite aspect of veterinary medicine is surgery and dentistry, but those kitten appointments are pretty great too.

She shares her home with two cats, Yeti and Lucian, sister and brother cats she’s had since they were about 8 weeks old.

Outside of work, Jen spends time hiking (motivated by her delicious sandwiches and free berries along the trails), cooking, tending to her yard, traveling, and creating gloriously horrific Halloween monster makeup.